The Reoccurring, a mystery crime book by me, is going on Sale!

Details: The Sale will begin on Thursday, August 19, 2021. The eBook edition will be marked down to $0.99 (original price is $2.99) for a limited time. Be sure to purchase the book while the sale is ongoing! Limited time offer!

Synopsis: Stuck in an incessant mystery of psychological torture and depressed over the death of his girlfriend, Oliver Garner quickly concludes his insanity is near.
Things only grow worse when the Ghost comes along. Through suspenseful revelations the Ghost provides, Oliver concludes his girlfriend did not die accidentally.
She was murdered.
With his mind forcing him closer to insanity with each ticking second, Oliver must pull himself together to find the murderer and enact his revenge before he loses himself.
But something else is in the works. The past is coming back in a haunting thrill as one final attempt to kill Oliver for good, but he knows better than to succumb to such a disease.
It is going to be a thrilling and suspenseful ride to the death. A ride that Oliver and his investigative team must take to end a years-long murder spree still in the works. The end can only come with the death of one side. It is either the killer or Oliver. 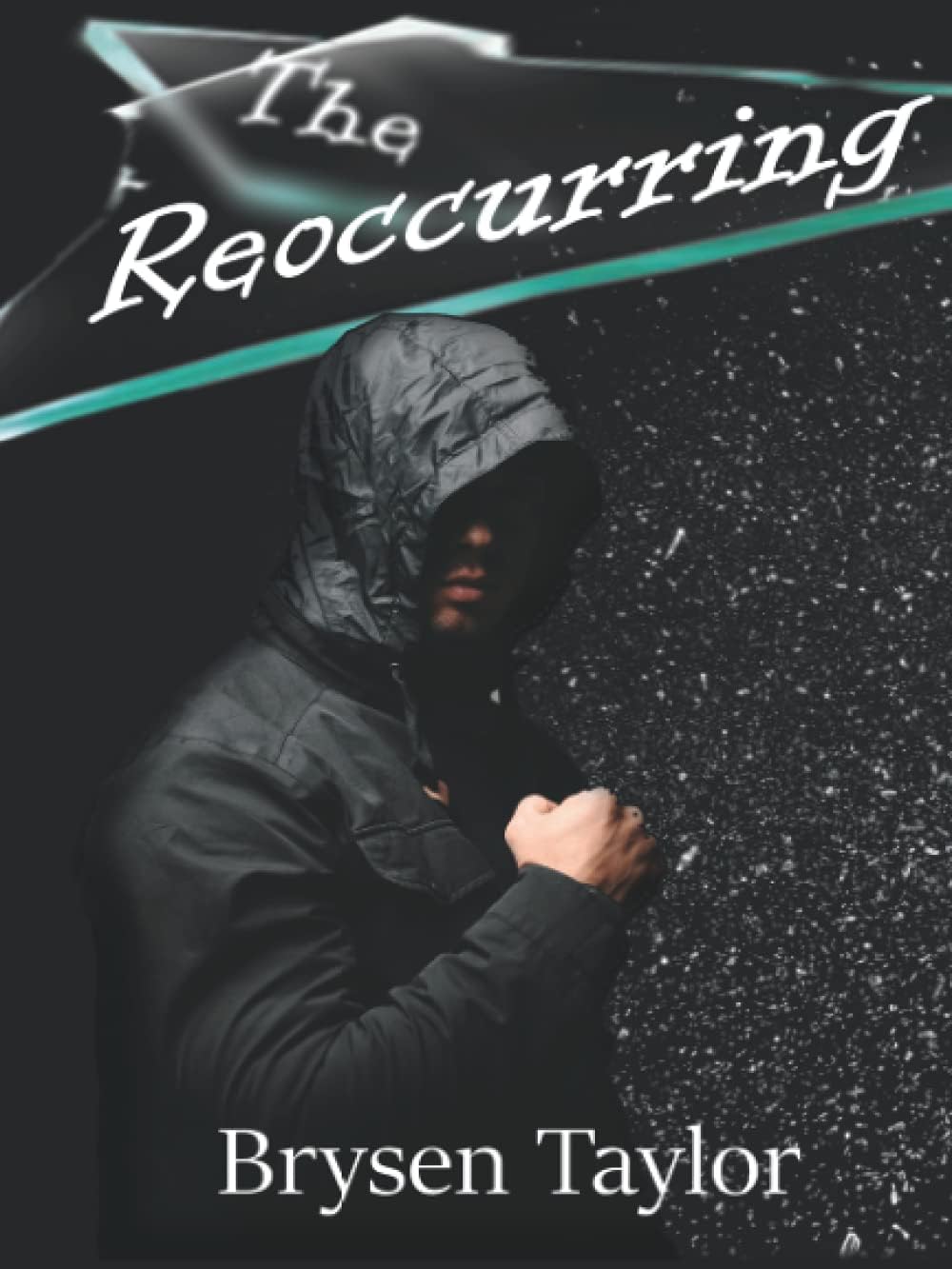 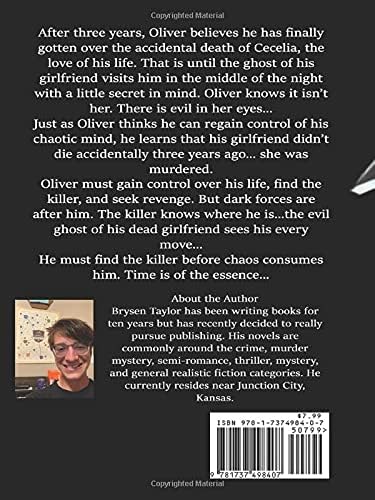